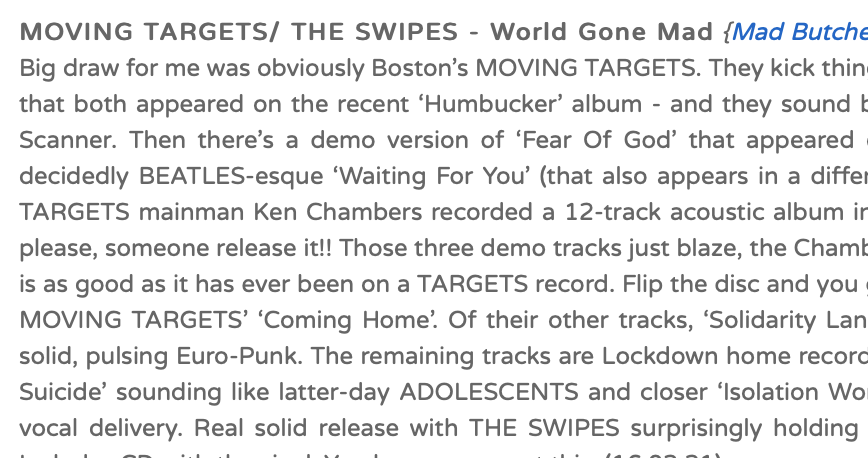 MOVING TARGETS/ THE SWIPES – World Gone Mad {Mad Butcher} Gorgeous white vinyl 10” featuring four songs from each band. Big draw for me was obviously Boston’s MOVING TARGETS. They kick things off with demo versions of ‘World Gone Mad’ and ‘Make It Right’ that both appeared on the recent ‘Humbucker’ album – and they sound better than 85% of ‘proper’ releases that come into the House Of Scanner. Then there’s a demo version of ‘Fear Of God’ that appeared on the awesome ‘Wires’ album before closing with an acoustic, decidedly BEATLES-esque ‘Waiting For You’ (that also appears in a different form on ‘Humbucker’). Just to tease us, the liner notes state TARGETS mainman Ken Chambers recorded a 12-track acoustic album in 2000 that this was taken from and that remains unreleased. Oh please, someone release it!! Those three demo tracks just blaze, the Chambers guitar work exemplary and the backing from Yves and Emilien is as good as it has ever been on a TARGETS record. Flip the disc and you get Germany’s THE SWIPES. They kick off with a very able take on MOVING TARGETS’ ‘Coming Home’. Of their other tracks, ‘Solidarity Land’ is from a 2019-released compilation for Project Shelter and is solid, pulsing Euro-Punk. The remaining tracks are Lockdown home recordings, both of which address the COVID pandemic with ‘Germicide Suicide’ sounding like latter-day ADOLESCENTS and closer ‘Isolation World’ bringing to mind, oddly, THE ADVERTS – possibly due to the vocal delivery. Real solid release with THE SWIPES surprisingly holding their own against the mercurial qualities of MOVING TARGETS. Includes CD with the vinyl. You know you want this. 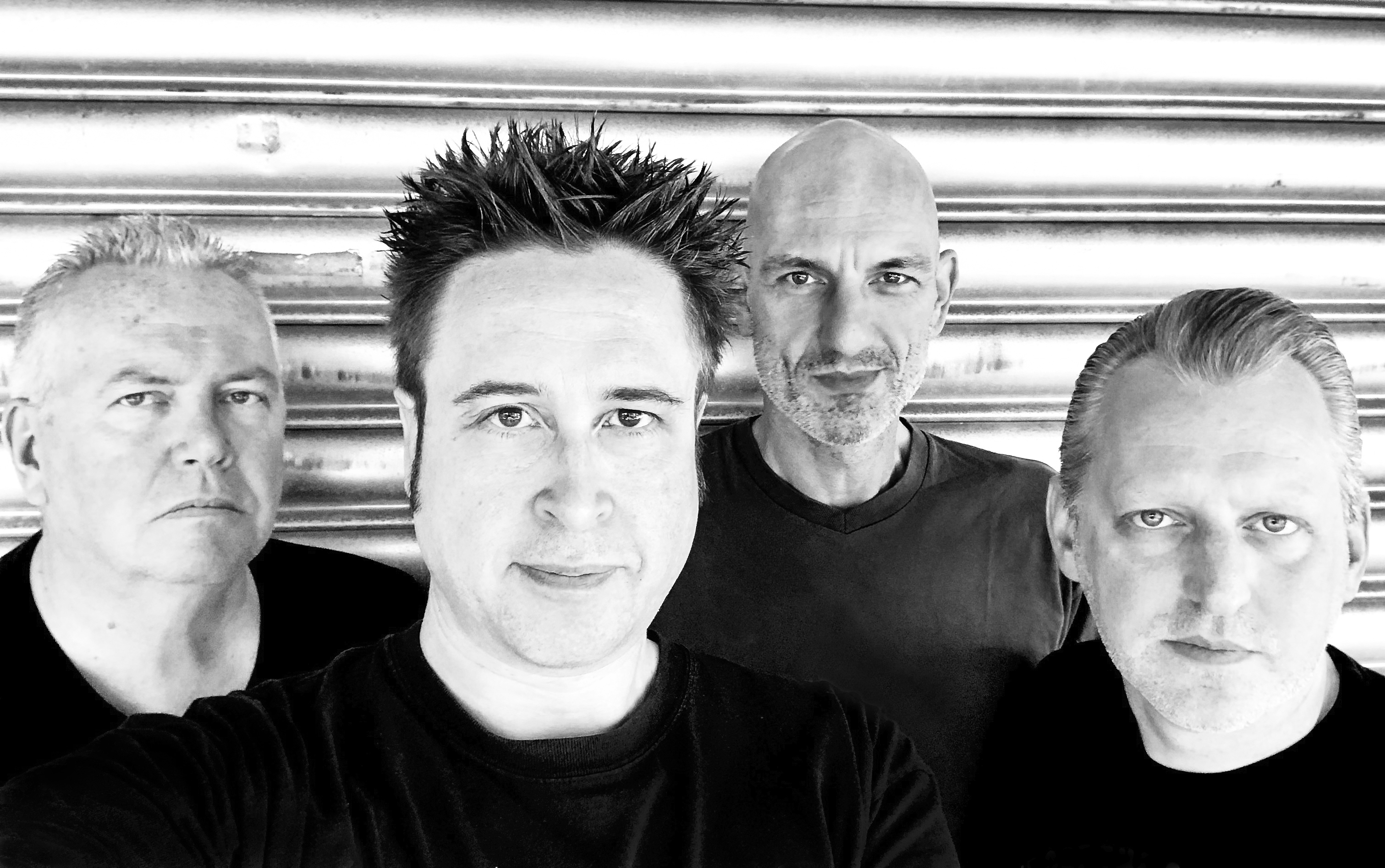 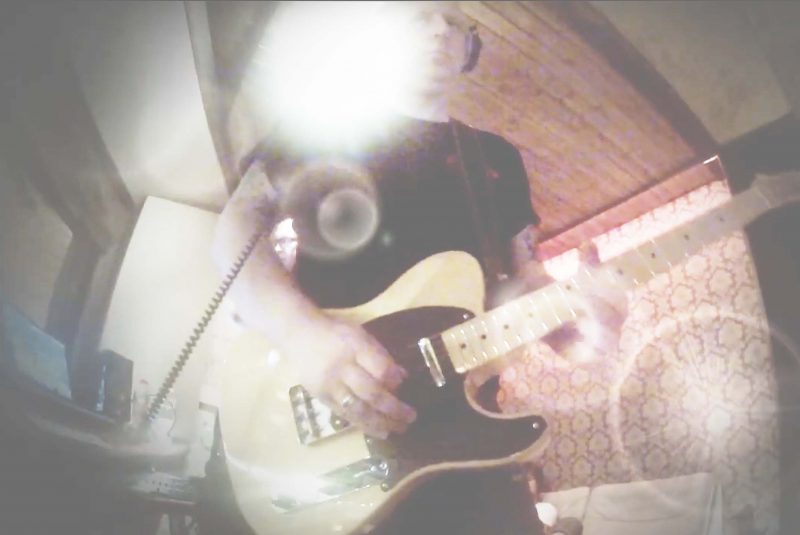 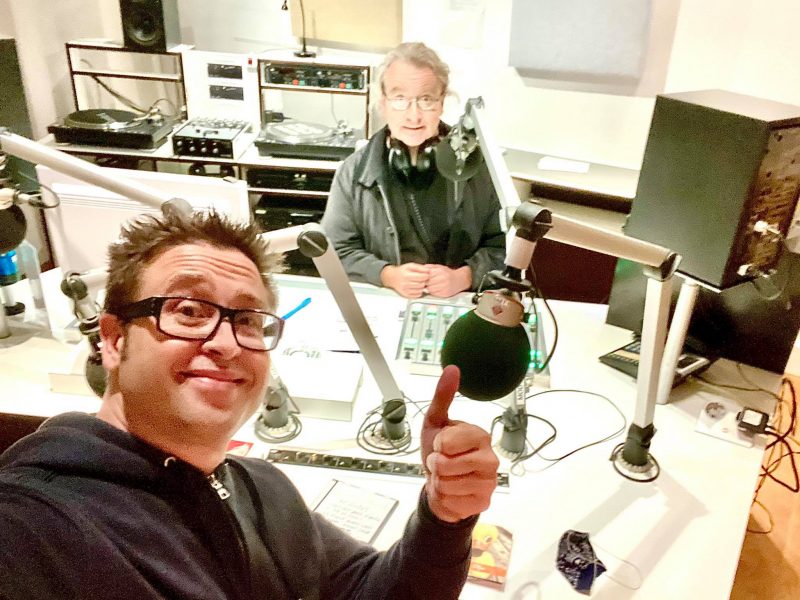