Of course you can catch your copy also with us – just contact us! We will try to ship worldwide but due to Corona this might get more expensive.

Brandnew stuff of the legendary Melodic punkrock band “Moving Targets” (USA) and the political punkrock band “The Swipes” (Germany). First time ever together on a record! 8-song-EP, 4 Songs from each band. 6 songs are previously unreleased, all tracks were never pressed on vinyl before.

Stefan Becker of The Swipes about how it started: “I saw the Moving Targets for the first time in the early nineties. Their album “Burning in water“ became one of the most important records in my life. Nearly three decades later we shared the stage together. Great night! Shortly after that show I had planned to go on holiday. But the airline went bankrupt and I couldn‘t go. What a luck! Because of that I decided to join the guys on their European tour 2019 and shoot some music videos. We had many more great nights! The idea of a split release came to my mind. Months later we had collected so much nice stuff that we could birth this mini-album baby. Musical stuff for a lot of great nights!”

Kenny Chambers of the Moving Targets about their choice of songs: “World Gone Mad drums and bass were recorded at Gold Lion Studios and my parts were recorded at home. Max Lajoie mixed the final track as a demo for the Humbucker album (Montreal, January 2020). Make It Right is an alternative take from the Humbucker sessions (Gold Lion Studios, 2020). Fear Of God is a demo recorded at my home studio when Emilien and Yves first came to Denton, Texas (September 2018). Waiting For You is from an unreleased 12 song acoustic album I recorded at Pat Leonard’s studio(Boston, 2000).”

About Moving Targets:Call it melodic hardcore punk from Boston (USA) inbetween sixties-mod-rock and early power-pop punk. Founded in the early 80’s hardcore punk scene, the Moving Targets around mastermind Kenny Chambers (who played also at Bullet Lavolta) went their own way at the day their popular album „Burning in water“ was released in 1986. Even the famous Foo Fighters call them a big influence. The new album “humbucker” will be released in autumn 2020 followed by a tour after lockdown.

About The Swipes:The political punkrock band from Frankfurt (Germany) started in 2007. Their first two records are based on wild garage rock ­crossed with 70’s-90’s punkrock sound. On their latest album “Generation Slave” from 2019 political statements against rascism, pollution and discrimination became a benchmark in the new & harder Swipes-punkrock sound. Singer and guitar player Stefan Becker played before in the german punkrock bands Swoons, Psycho Gambola, Lost Lyrics and Popzillas. 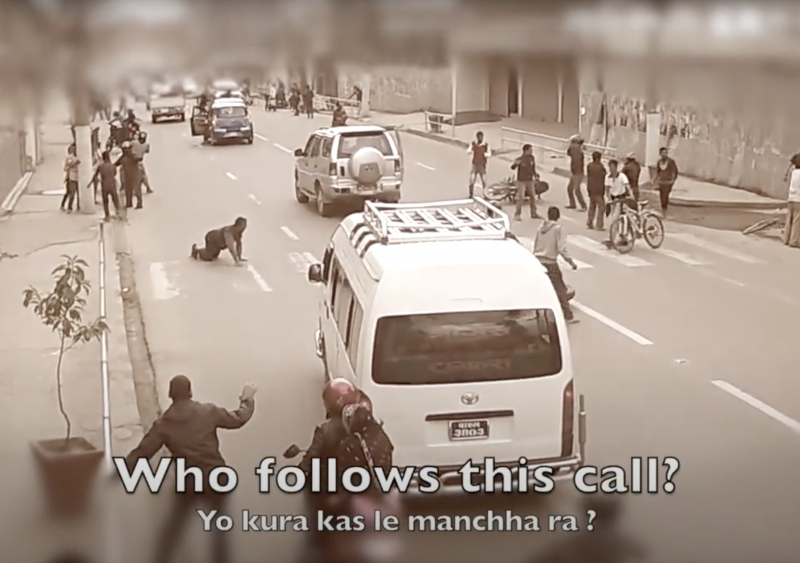 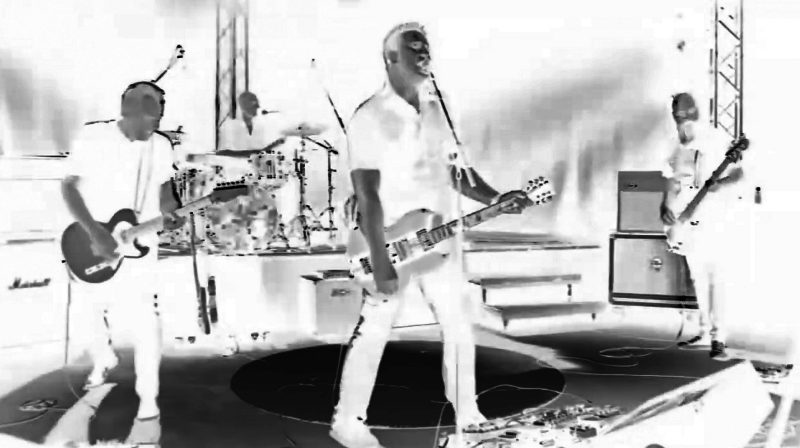